In the context of both the incredible diversity of the societies in which we now live and the volatile political situation of the last few years, there have been renewed levels of tensions between religious communities and in particular between Jews and Muslims. At the same time Jews and Muslims find themselves not only as perceived enemies but also as possible partners because of the threat of radical political views gaining strength in the broader community. In 2005, CEJI – a Jewish contribution to an inclusive Europe – began an initiative to foster and promote dialogue and understanding between our two communities, seeing it not only essential for our own well-being but also to strengthen the vision of a diverse world to which we aspire. 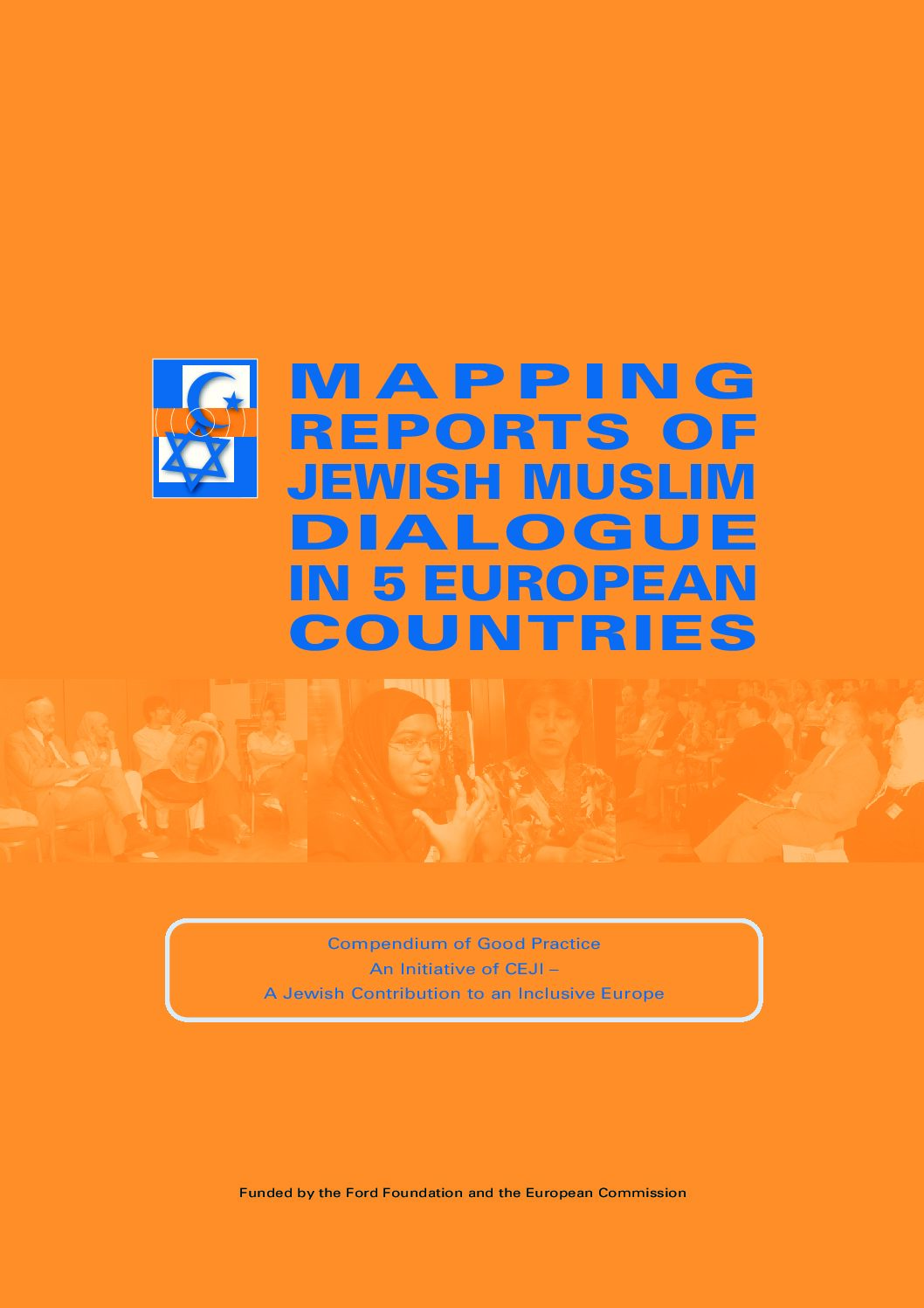